Back to News Posted by Nonsequitor on Tuesday, June 14th, 2016 in Clerk of Session 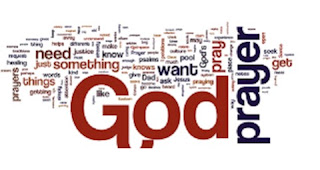 Just a  note to confirm that the Congregation has been made aware of the imminent re-roofing of the newer section of the church. The shingles have exceeded their lifetime after 12 years. Before we have water damage we are being pro-active to move in the summer when working and a satisfactory “seal” can be achieved before the cold of winter.

Session approved in June the roof quote, for the newer section of the church, from Thompson Roofing Inc. in the amount of $19,549.00 including HST and dated October, 2nd 2015. This has been confirmed as the lowest quote of three  by Operations.  Thompson Roofing has completed work for the church previously (to our satisfaction) and that they will honour the October, 2nd 2015 quote.

for/ Session, Operations, and Stewardship
Rob Hodgson, COS